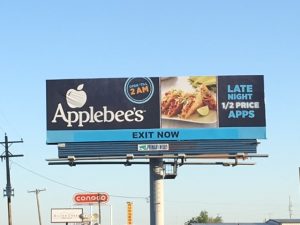 Billboards are an unavoidable part of driving and can be a powerful outdoor advertising tool. Some companies may question if billboard advertising is really the right solution, but here are five major benefits that come from using striking billboard ads.