The Advantages of Digital Outdoor Advertising 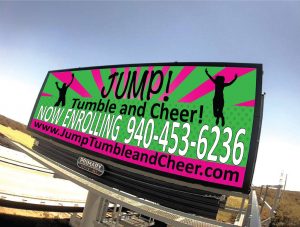 Billboards are known to be one of the most effective methods of advertising. But what do we do when it is 2016, and we are still using the same static images to get our messages across? With society already being technically advanced it’s time to do the same with the way we advertise. Digital billboards are an increasingly common outdoor advertising method that is becoming more popular. You may be wondering why so many people are choosing to go digital. Lucky for you, we’ve compiled a list of the advantages to help you understand exactly why.