In the midst of one of their largest occupancy rates, Dallas based Outdoor Advertising Company, Primary Media, finalized the purchase of several billboard faces throughout Lamar County. The majority of the new placements are located in Paris, TX, while the remaining displays reside in Blossom and Brookston, TX. Paris businesses including, La Quinta Inns & Suites, Paris Dermatology, Schlotzsky’s, and Peaceful Rest Funeral Home, were one of the first advertisers to immediately start new campaigns. As of the third quarter, all but one of the faces has been leased to local advertisers in the aforementioned areas. With the recent acquisition, Primary Media has now reached over 21 counties and 63 cities across North Texas. 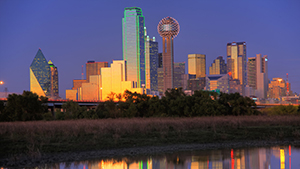 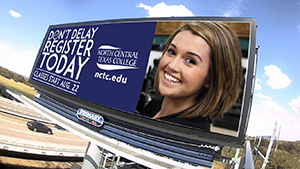 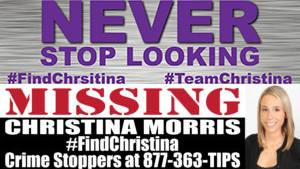